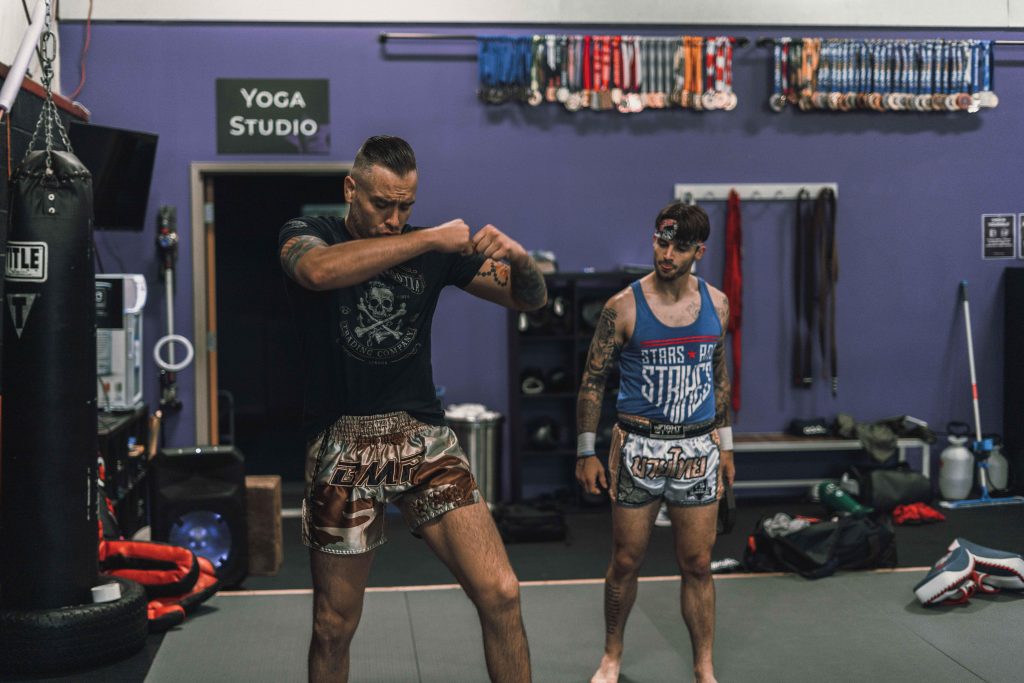 Coach Cory recently moved to North Carolina from Columbus, Ohio where he has practiced various martial arts including, Muay Thai, Brazilian Jiu-Jitsu (BJJ), MMA, and Boxing since 2007. He has 12 years of coaching experience and continues to study Muay Thai under Aaron Boggs (Columbus, OH). Cory has a four-stripe purple belt (BJJ) under Dave Freetage (Grove City Jiu-Jitsu Academy), who is a 3rd degree black belt under Vitor Oliveira (GFTeam).

Cory comes to 36 Chambers with many years of mentoring students of all ages and skill levels. Although Cory no longer fights competitively, he has coached multiple amateur and professional fighters both here in the United States and abroad (Dubai, United Arab Emirates). 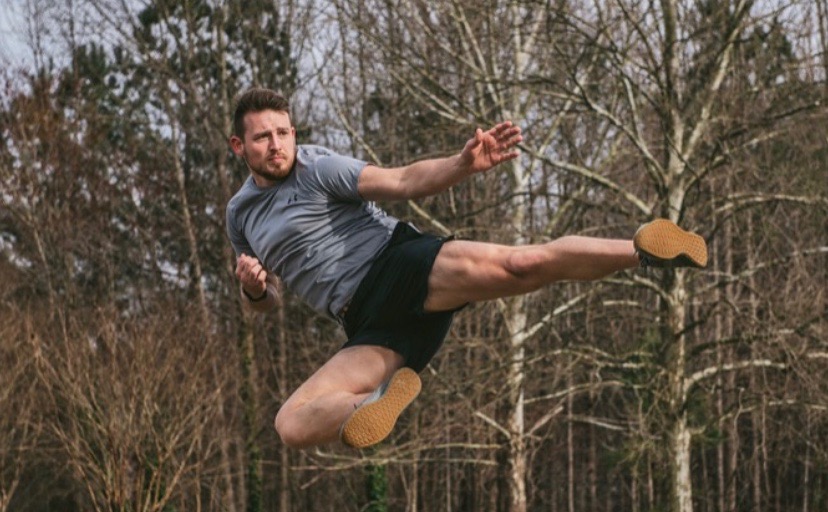 Sensei Seth is a lifelong Karate Practitioner! Having learned Okinawan Kempo from his parents since the age of 3, he has grown up in the dojo surrounded by kids and adults who loved practicing Martial Arts. He’s used those experiences to add to his own teaching, and create a curriculum and game base class that kids LOVE.

Seth has also been able to learn and apply knowledge from other styles like Muay Thai, Tae Kwon Do, Boxing and Brazilian Jiu-Jitsu to make sure his students are learning their best! 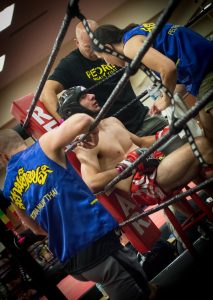 Alexandra (Alex) Stokman Brackett began training in Muay Thai after she moved to New York City immediately after college and took a class at a local gym. She was hooked after that first class, and knew she wanted to fight. Having never received training in any combat sport, she was awed by the power generated by seemingly ‘small’ statured people, as well as the tradition of respect and discipline demanded by Muay Thai.

Alex trained with Kru Edge Brown and Kru Steve Milles, at the NYC Muay Thai camp under famed trainer Master Toddy. After learning the fundamentals of the sport, Alex began competing in venues in New York City, Virginia and Boston. In 2001, Alex won the 135lb (Women’s Welterweight) World Kickboxing Association (WKA) U.S. Championship and qualified for Worlds. She then went on to represent the USA and won a silver medal at the 2001 WKA World Championships in Vienna, Austria. Upon her return to NYC, she witnessed 9/11 first hand, and decided to try fighting for a different reason. She joined the U.S Marine Corps and served two combat tours in support of Operation Iraqi Freedom.

In 2008, Alex moved to Peoria, IL, and after a eight year hiatus from the sport, and severe back injury, she began training again. She took the first of several trips to Thailand in 2011, to deepen her knowledge of Muay Thai, as well as learn and appreciate Thai culture.

During the day, Alex works as a Marketing Manager for a large heavy equipment manufacturer. In 2018, Alex graduated with a professional certification in dog training and education, and is pursuing an advanced degree. She has rehabilitated two rescue pitbulls, and has a passion for working with ‘tough’ cases. Alex lives in Holly Springs with her 10 year old son (who does train at 36 Chambers!), pitbull and Cane Corso.

Alex enjoys sharing her love of Thai boxing with her students, particularly women of all ages. She feels very strongly that all women should be given an opportunity to understand the power they can generate, and be taught to throw and take a punch (or kick).