Muay Thai is a traditional martial form of kickboxing, known as the “Art of Eight Limbs”. It is the national sport of Thailand is larger and more popular than all of our American sports combined. Translated, to literally means ‘Thai Boxing’, Muay Thai combines Western style boxing with kicks, knees and elbows. Muay Thai also engages in clinch, a form of stand-up grappling where both boxers use knees and elbows, to strike and bind the opponent. The Clinch often times uses the forearm to apply pressure and leverage to their opponents’ face, neck and collarbone; the clinch also looks to place the opponent off balance, delivering knees to the torso.

To the average bystander, Muay Thai appears a brutal yet effective martial art. Muay Thai contains so much more than just violence. The sport requires mental, physical, and spiritual training and preparation for any competition.

Muay Thai has origins in muay boran, which is known to have existed as early as 1500 CE in Thailand, and was a fighting technique for use in warfare. The technique, later was placed into a contest between two opponents, their hands and forearms bound with hemp rope in the same manner one wraps a boxers’ hands today.  Spectators were brought in to witness matches, and Muay Boran was born. Some legends indicate the ropes were also dipped in glue and then glass!

In the 18th Century, a battle waged between the Burmese (modern day Myanmar) and Siam (modern day Thailand). During this war, a famous Thai fighter Nai Khanom Tom was captured (1767). His reputation as a fierce combatant was known through Burma and Siam, and because of his reputation, he was given an opportunity to fight to earn his freedom. He was given 10 Burmese opponents, and fought one right after the other with no rest. He defeated all 10 easily and was granted his freedom. He returned to Siam victoriously and recognized as a hero. It was then that modern day Muay Thai was born. 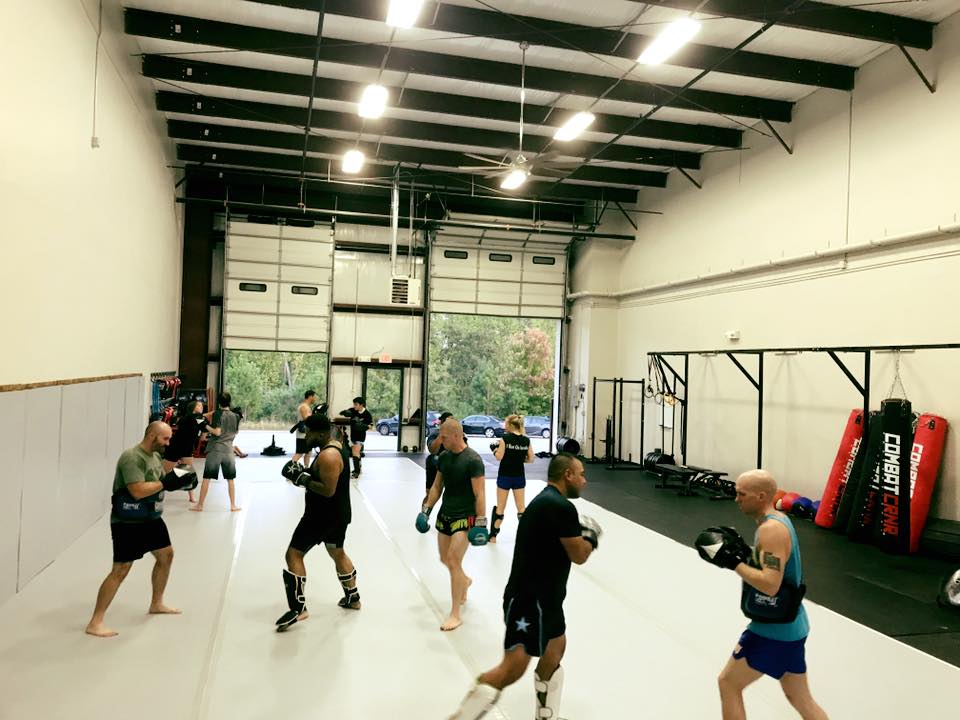 A combat sport based on ground fighting and submission holds, Brazilian Jiu-Jitsu (BJJ) is fundamental in rounding out a fighter. This class will emphasize technique, taking an opponent to the ground, controlling one’s opponent, gaining a dominant position, and using multiple techniques to force them into submission. All levels welcome!

Our Kids Karate program has been carefully crafted to balance a rigorous martial arts curriculum, with a game base that kids LOVE! Based in Okinawan Kempo karate, our program teaches kids to handle bullies and hardships, both mental and physical. We introduce key martial arts principles of discipline, respect and focus, while making classes fun, and challenging.  While our classes are fun and enjoyable, our purpose is to teach useable self defense options to our students. 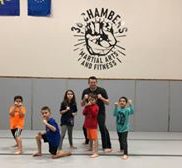